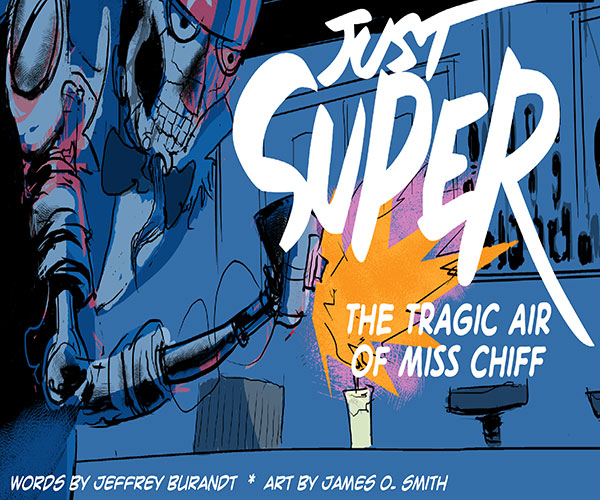 Just Super is a series of vignettes about super-people reimagined as yet another wave of gentrification in the big city, co-created by me and artist ZEES. This third episode was illustrated by James O. Smith, a bit darker than the rest, and originally published on the now defunct Trip City, an online arts magazine. (Note: I had to cut up James’ amazing two-page spread so that it’s legible within the format of this blog; I have posted the original layout at the end of this entry). 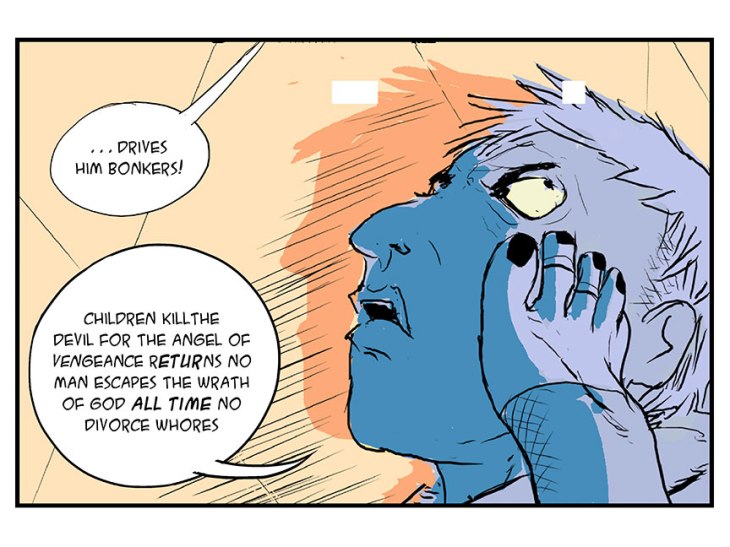 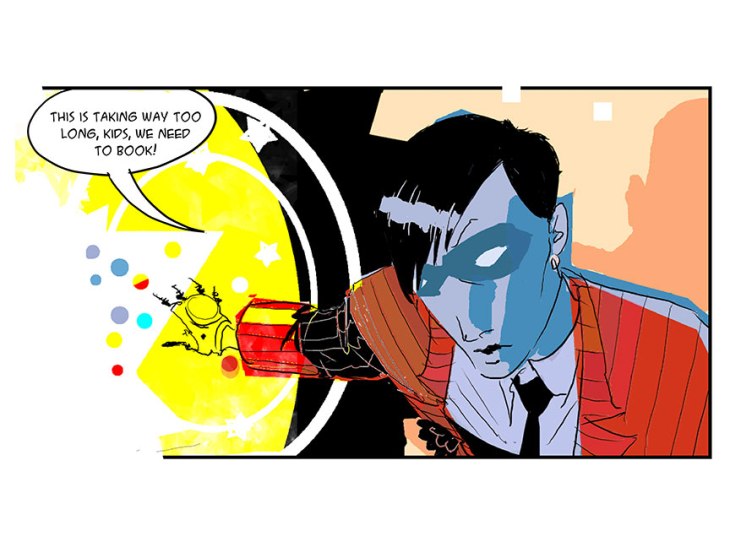 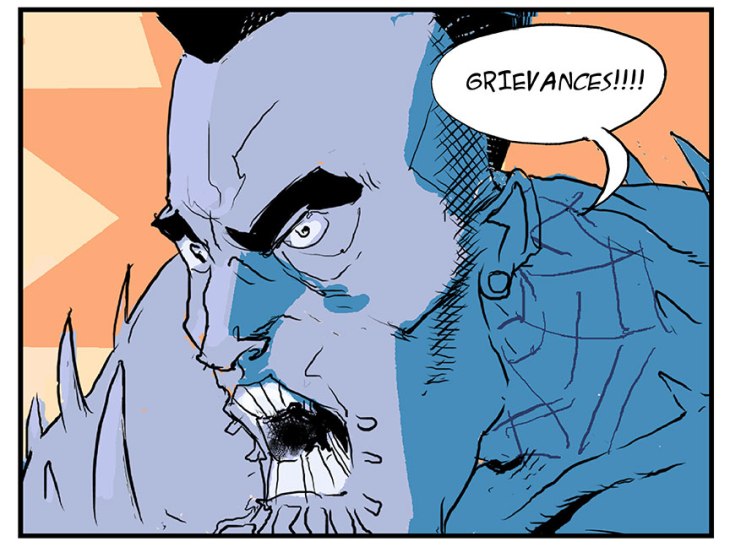 After the villains, come the artists. After the artists, come the bars. Then the coffee shops and boutique stores. Once the boutique stores arrive, here come the heroes! Capes and cowls are just another wave of gentrification here in Zap City, jewel of the Meta East Coast. Think you’ve got problems? My landlord was bitten by something radioactive on the subway, and has since gained the proportional strength and stench of a rat! Just super. 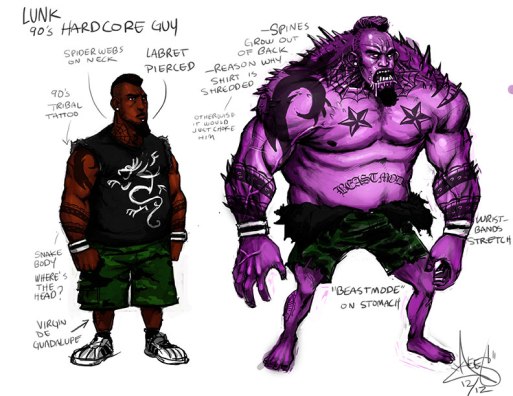 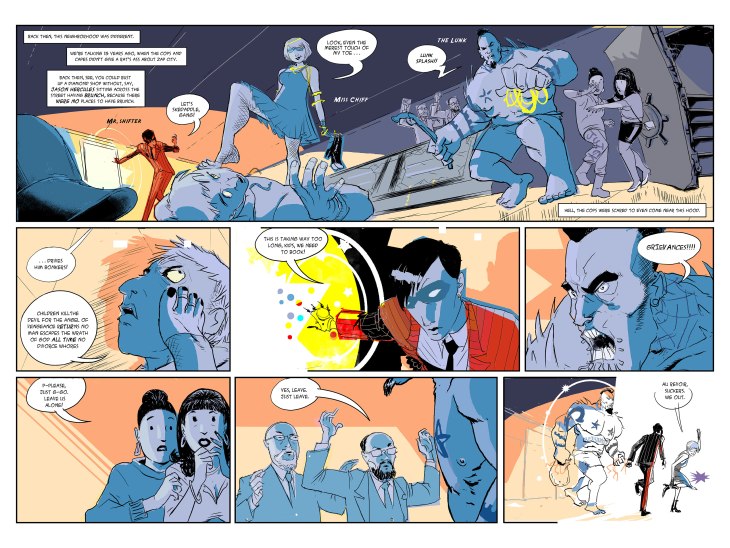